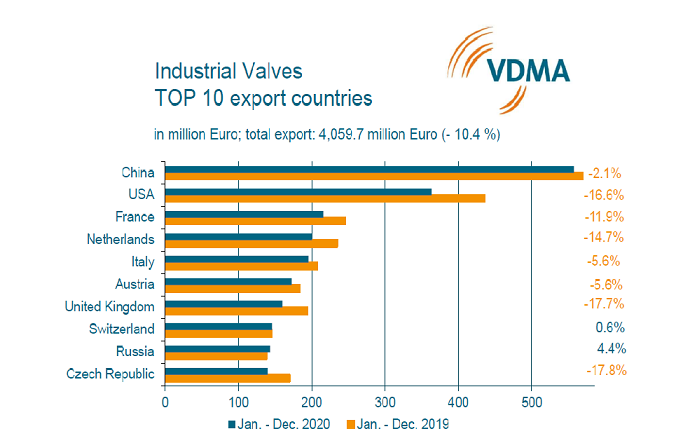 German industrial valve manufacturers were able to conclude a satisfactory 2020 with sales at last year’s level despite the Corona crisis. While the industry remained strong in the first half of 2020, sales declines were felt in the following months both in Germany and abroad. Foreign trade decreased markedly with decreased foreign sales by 4% in the year 2020. In particular, the euro area proved to be a growth brake. Sales contracted by 6%, whereas sales in Germany increased by 6% at the same time.

Assessing sector stability in the crisis and pointing to the industry’s broadly diversified customer structure as an advantage, Wolfgang Burchard, Managing Director, VDMA Armaturen, added, “Of course, our industry was not immune to the international lockdown and the consequences of the global economic slump. But in some cases, losses - for example in the oil and gas business - were offset by gains in other areas such as the pharmaceutical or food industries.”

Growth in domestic sales for all segments

The industry recorded sales growth in all segments in Germany for the year 2020 due to stable domestic demand, but overall foreign sales declined. The decline in the foreign business in the case of shut-off valves could not be offset by the rise in domestic sales, which led to a decrease of 2% in overall sales. Sales of control and security and monitoring valves, in contrast, still increased by 33% and 1%, respectively.

In 2020, German industrial valve manufacturers exported goods worth around € 4.1 billion abroad, representing a decline of 10.4% compared to the previous year. After a sharp decline at the beginning of the year, business with China grew only slightly (minus 2.1%) below last year’s very good level. The People’s Republic was supplied with valves worth a total of € 557.3 million. The second-largest customer country, the USA, has been delivered down to € 363.0 million by 16.6%. France also received substantially fewer valves than last year (minus 11.9%), however with an order volume of € 216.1 million, the country remained in third position amongst the major sales markets. Exports to Russia rose by 4.4% to € 143.6 million, and 0.6% more valves (€ 146.1 million) were supplied to Switzerland, making both the countries stand out among the most important customer countries.

Sales expected to decline slightly in 2021

The global economy is rebounding again in the current year as per many indications and thus the valve business is starting to recover, however the recovery is expected to take longer than anticipated. Important customers like the chemical and shipbuilding industry are progressively on their way back to growth, whereas the oil and gas sector will be held back for the time being due to low oil prices and decline in aviation industry demand. “We expect a slight decline in sales of 1% for the year 2021 against this background,” concluded Burchard. 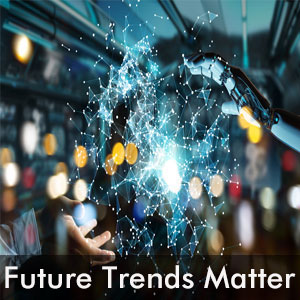